I applied the New Xbox Experience (NXE) update last month to Chris’ Xbox 360 and created my new avatar. I tried to photograph it with our Nikon D70 but the moiré was so bad, I didn’t want to take the time to try to fix it in Photoshop.

I went to xbox.com and did a PrtSc of my gamer profile (leapingmonkeys) page to capture my avatar.

The sad thing is, this is what I actually look like.

I don’t really listen to rock music that much anymore. My tastes in rock were formed by listening to KSAN and KYA in San Francisco during the late 60’s. When I moved to New York in 1975, I started listening to jazz.

The last rock LP (vinyl to you kids) I bought was Thriller, when it came out in 1982. The New York Times’ John Rockwell praised the album in his review, so I went to King Karol on 42nd Street and bought it. You can still get the vinyl Thriller LP at Amazon.com

So that brings me, 25 years later, to Halo 3. Still affected by the mass media, I read Ars Technica’s Halo 3 review and I pre-ordered it from Amazon.

I must be playing Gears of War too much. Everytime I see our propane tanks, I want to shoot them. 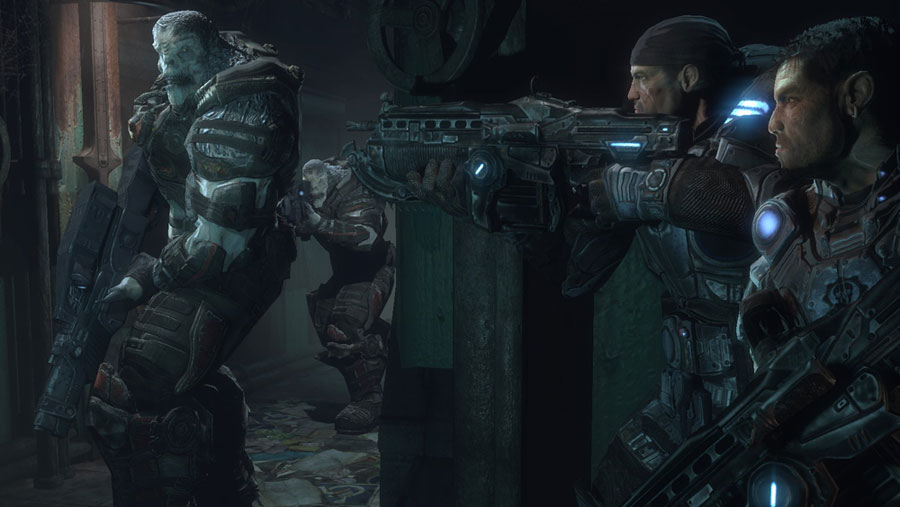 I had the Xbox 360 and Forza Motorsport 2 parts.

But in Forza Motorsport 2, I was unable to drive with an Xbox 360 Wireless Controller

. For some reason, steering with my left thumb (maybe the kids can do it), caused me to always over-correct. I thought the solution would be the more natural car interface, the Xbox 360 Wireless Racing Wheel

Now I find that if your Xbox is connected to a large screen TV, having the steering wheel on your lap or clamped to a table doesn’t work very well. This guy’s Ulitmate Xbox 360 Racing Setup looks like it’d be OK.

Now I have to find a racing seat

Friends and Fans of Nichelle Nichols Celebrate Her Life After Her Passing
ニコン「一眼レフ開発撤退」報道に衝撃と寂しさ カメラ開発の重鎮が語る信頼度「車と交換して！」〈dot.〉
Jacques Pépin, in Search of Lost Cars and Cuisine
The 5 best fly patterns for hopper season
What I'm frustrated by in crypto
Five Minutes That Will Make You Love Duke Ellington
The Bill Russell I Knew for 60 Years
Nichelle Nichols, Lieutenant Uhura on ‘Star Trek,’ Dies at 89