One of the last races during the 22nd Annual Northern California International Dragon Boat Festival at Lake Merritt, Oakland, California.

(Original post) I built a streaming webcam showing the view from my downtown Oakland apartment in November 2012. I used a Raspberry Pi (Model B Revision 1.0) and the Raspian Wheezy (2012-10-28) image. For the webcam/web server software, I used MJPG-streamer. The problem with MJPG-streamer is that if the images/stream is available on the internet, then anyone can access the software.

Recently my Raspberry Pi began to lose the WiFi connection. In researching various solutions, I disabled WiFi power management on the Edimax EW-7811Un

nano-size USB WiFi adapter. That didn’t solve the problem. I switched to Ethernet but the connection still dropped.

I found a nice script for “Rebooting the Raspberry Pi when it loses wireless connection“. It’s a script that runs in crontab and checks for a network connection by pinging a local address. If the ping fails, it restarts wlan0.

The checkwifi.sh script worked great, but then I had an issue with the video stream image oscillating. The image would continually go between light and dark and the only way to stop it was to restart MJPG-streamer.

I decided to update to the current Raspbian Jessie with Pixel and some other webcam software. The Motion-Project seemed not to difficult – I could use it as a streaming webcam. I decided to use Motion 4.0 and Kenneth Lavrsen’s Motion 4.0 Guide to help set it up. I don’t know if the image oscillation is an issue caused by using the Creative Live! Cam Chat HD

(auto exposure?) but this current setup seems to have resolved the issue. 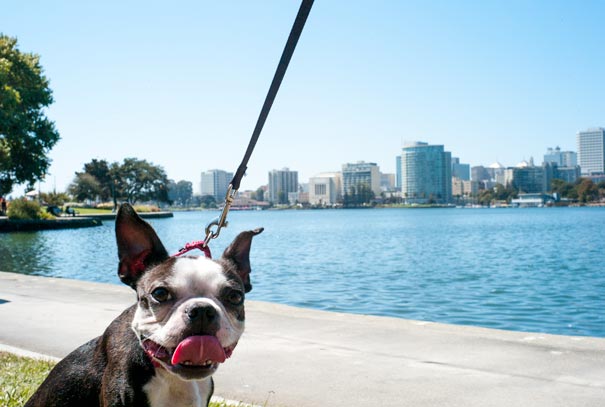